ResidualVM is an open source engine for 3D graphics adventures like Grim Fandango and Escape from Monkey Island. It was developed to run LucasArts adventures not supported in ScummVM , like those developed with the GrimE engine. Both of them have a very similar GUI, though ScummVM has a far more support for 2D games than ResidualVM for 3D games (only a few are playable). You have to have an original copy of the game, as ResidualVM is only an engine, with no datafiles from the games. Here are some demos of games that run with ResidualVM. 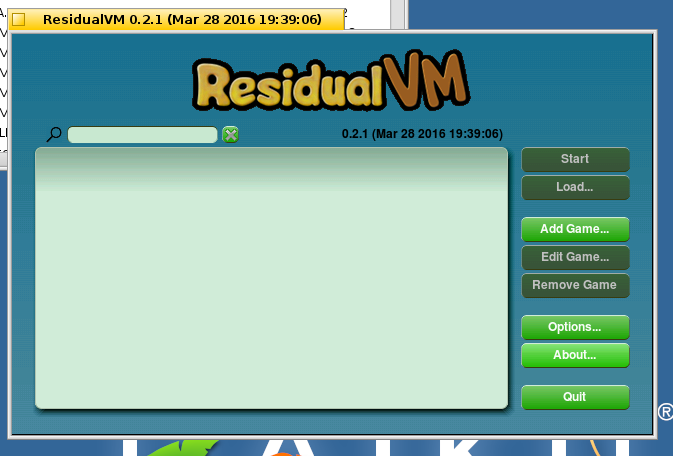 Developers are still working to bring more games to ResidualVM. 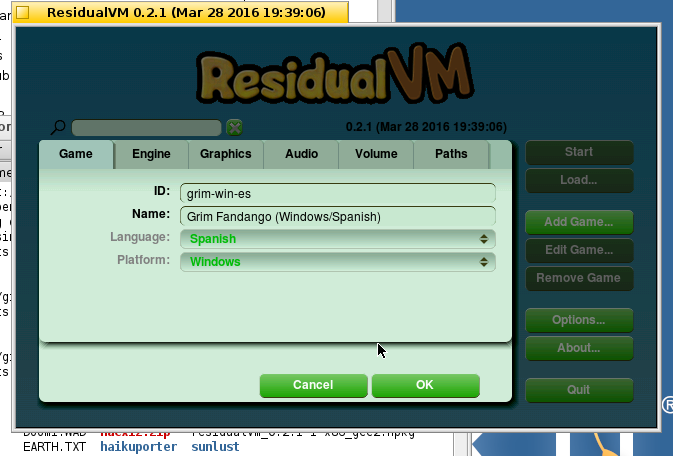 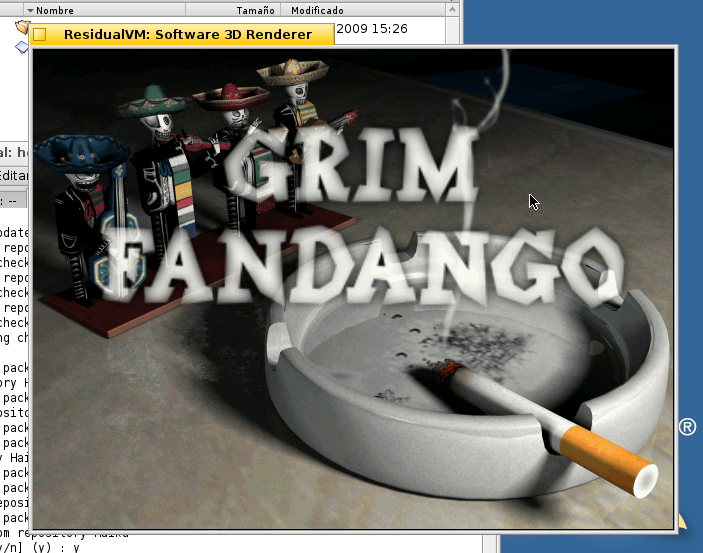 To get better results, enable the software 3D renderer in the settings. 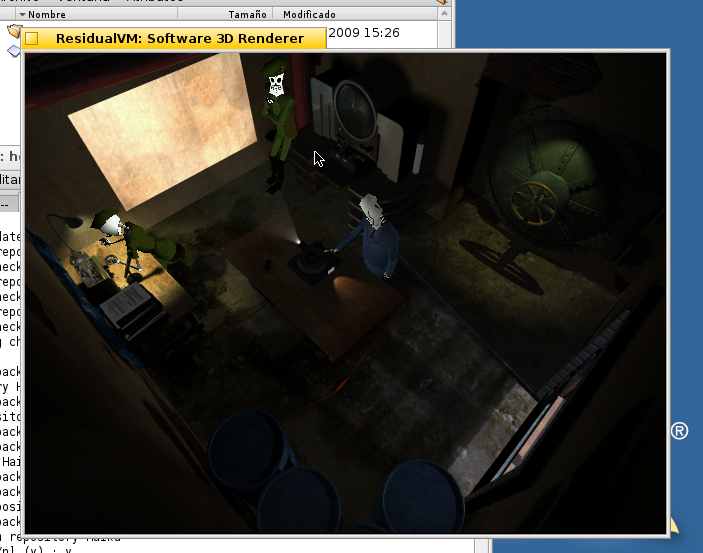 Grim Fandango is one of the best graphical adventures ever made and recently Double Fine did a remake for PlayStation 4/PSVita/Windows/Mac/Linux/Android/iOS. The game puzzles are quite difficult but the plot is great. 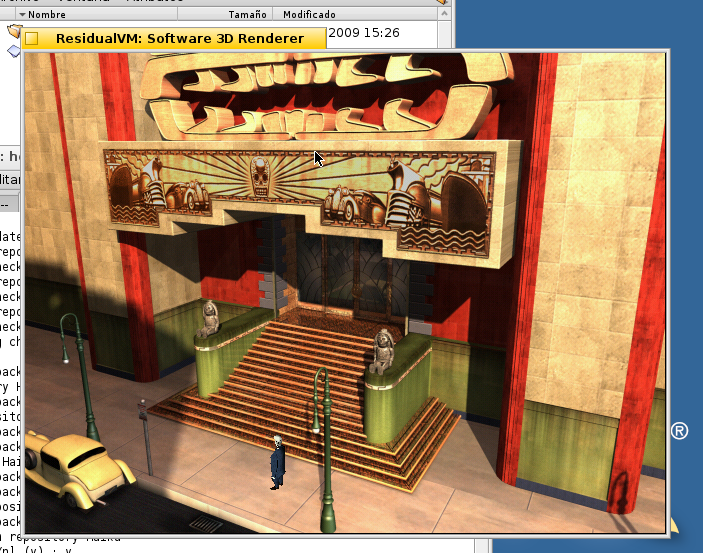