Maze of Galious is an adventure game with lots of monsters and a huge map to explore. It was first designed by Konami to be played in MSX. This is an unofficial remake. 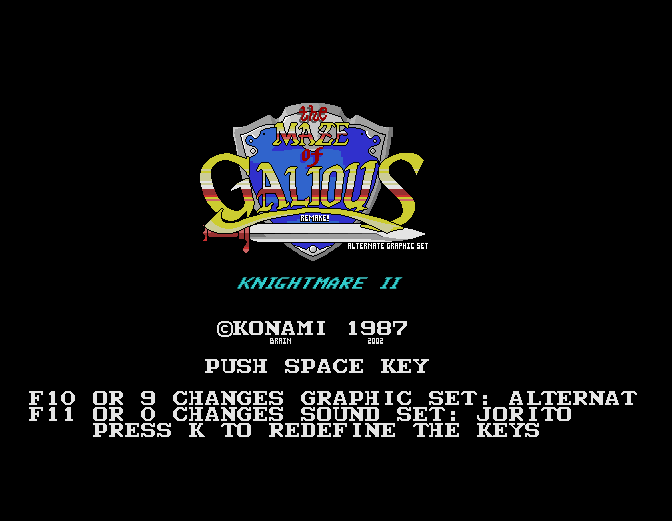 MoG is a very addictive game where you have to kill thousands of enemies, collect items in order to obtain new powers and defeat some really great demons at the end of each level. The gameplay of MoG is not the boring linear one. In MoG you are free to go everywhere you want from the beginning of the game. You have to be very careful of the order in which you visit all the rooms in the HUGE map if you want to keep your character alive. The map is structured in a main map (called the castle) and 10 submaps (called the worlds). Initially you are in the castle and you have to find the keys that open the doors to go to each of the worlds. To complete the game you have to defeat the boss at the end of each one of the 10 worlds. You are free to revisit each world as often as you want in order to see if you have missed something. To defeat all 10 demons you control two characters: Popolon and Aphrodite. Each one has special abilities, i.e. Popolon has a greater ability to jump and Aphrodite is able to dive. 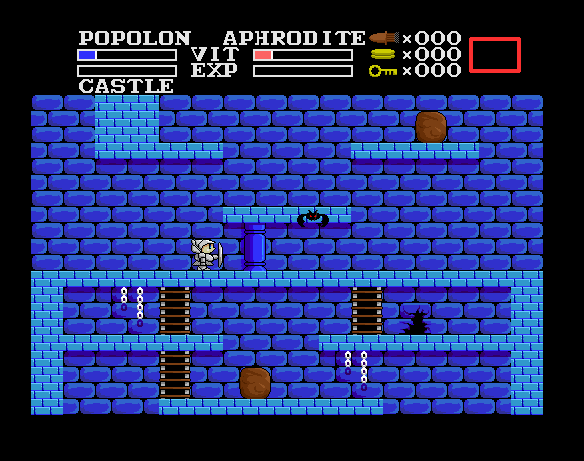 Use the arrow keys to move and jump. Use the space bar to attack. The key to exit the game is F12. Maze of Galious has two characters, Popolon and Aphrodite, they must cooperate. 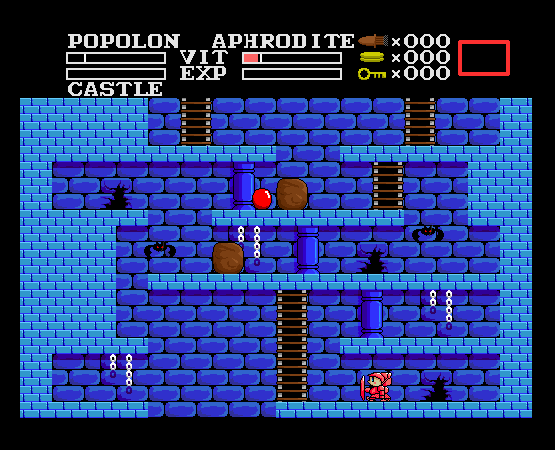 The game supports different themes, which give the game a different sensation. 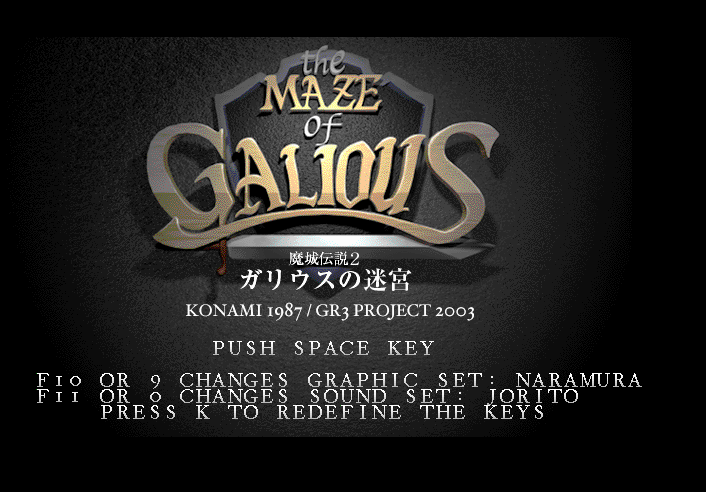 The remake was developed by Brain Games and it’s under the GNU GPL v2 license. It uses the SDL library.

Install Maze of Galious on Haiku